Affordable plans for everyone

Get one of our Unlimited data plans* and don’t worry about overage charges, or choose one of our Connect Everything plans to share data with your other devices or team members.

Keep your team and devices connected with a great selection of shareable data plans. Plus, the more people you add the more you save.
Connect Everything 20:

$75/mo
View all Connect Everything plans

Our plans are loaded with value

Basic Phone plans are perfect for talking and texting. Choose from plans with and without data to suit your needs. 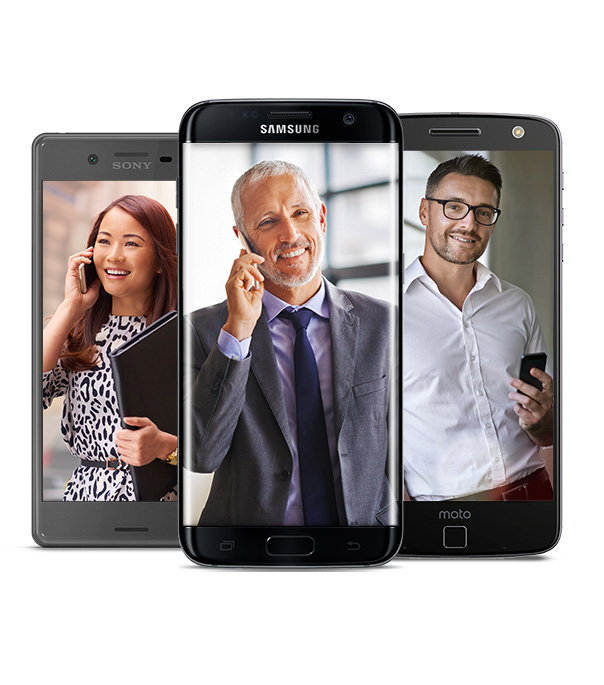 With PTT from Bell, you can connect instantly to one or many users with the simple push of a button. 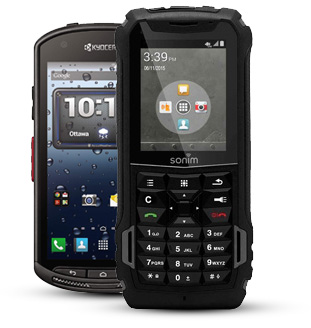 Stay connected on the go with coast-to-coast coverage and blazing-fast speeds on the Bell network. Whether you need Internet for yourself or to share with team members, we've got a plan for you.

Does your business use tablets?
Find the perfect plan for Web browsing and more.

Meet with a representative to explore the best phones and rate plans to meet your needs.

Have a Bell representative call you at the time of your choosing.

Request a call back