A new, affordable way to get the latest and greatest smartphones on Canada’s best network.1

Get any smartphone for $0 down at any time with an eligible 2 year rate plan.
Pay for the smartphone in 24 monthly payments with 0% APR.
After 24 months, your smartphone is paid off and your total monthly bill decreases. 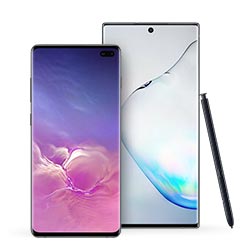 Here’s how it works 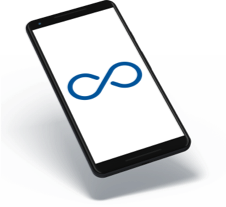 Pair your smartphone with a great data plan.

With Bell SmartPay, you can choose from a variety of great data plans.

Our Unlimited Data plans start at $75 for 10 GB of data at unbeatable speeds across Canada. Beyond 10 GB of data, speeds are up to 512 Kbps, suitable for light web browsing, email, and messaging.

Our Connect Everything plans bring you the most convenient way to share your data between all your devices – from smartphones and tablets to smartwatches and other connected things.

Travel to the U.S. often? The Canada & U.S. versions of these rate plans are available for $20/month more.

Share data with all your devices – from smartphones and tablets to smartwatches and other connected things – and add family members too.

Travel to the U.S. often? The Canada & U.S. versions of these rate plans are available for $20/month more.

Step 1: Pick one of our eligible smartphones.

Step 2: Activate on an eligible 2-year plan with Bell SmartPay.

Step 3: Return your smartphone in good working condition at the end of your 2-year term, or keep it and pay back the Device Return Option deferral amount you saved.